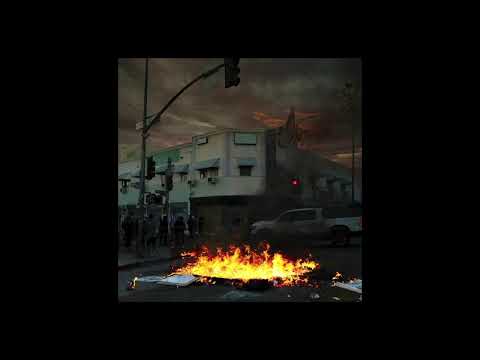 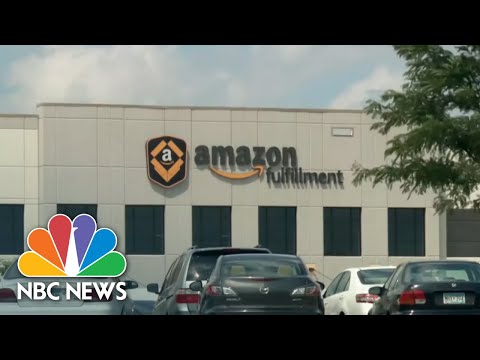 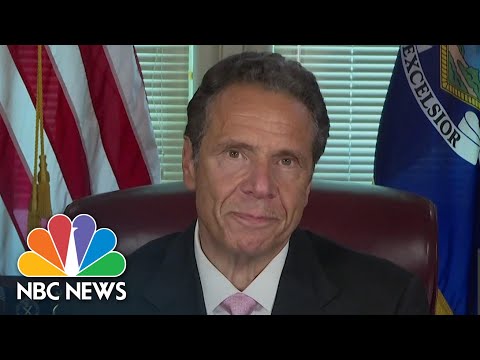 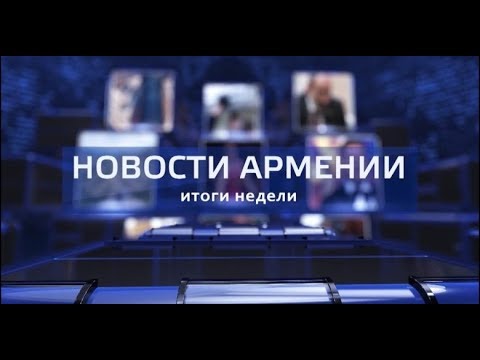 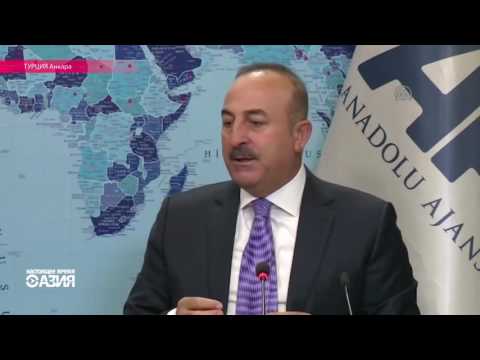 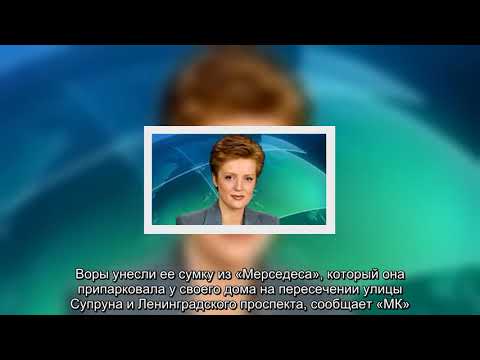 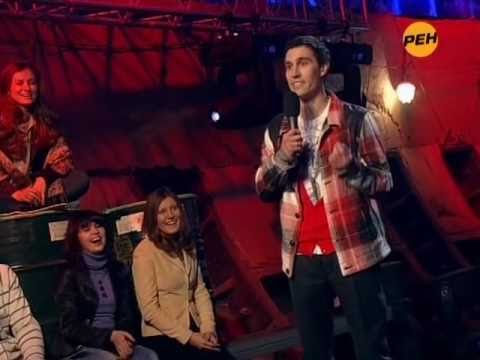 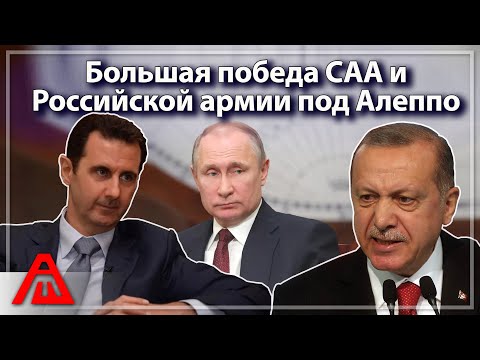 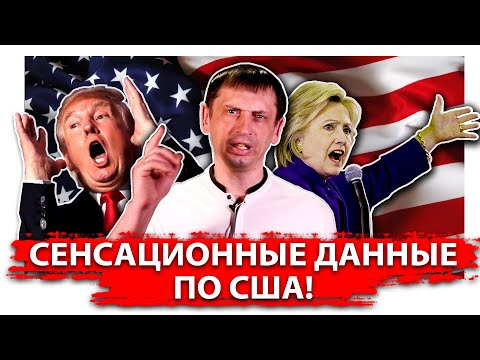 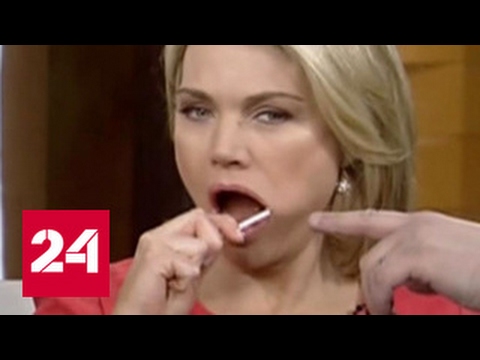 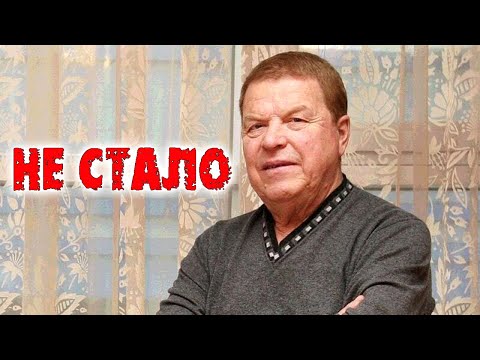 Rap News season finale: Episode 20 - A Game Of Polls. A messenger raven has arrived in the Juice Media studio bearing tidings from the land of Australios: Elections are Coming. The perpetually warring factions and severely inbred families from across the Australian political sphere are squaring up in a more than usually bloody campaign. It's Right versus slightly more Right in the election to end all elections for a few years. Join Robert Foster as he meets the bloodthirsty players in this violent saga. Who will slay whom? Who will prevail and claim the Irony Throne in Canberra? Who is that mysterious platinum-haired challenger in exile overseas? All these questions and more will be ignored in this celebratory 20th episode of Rap News.

** SUPPORT the production of new episodes of Juice Rap News, an independent show, by making a donation: - Gratitude to our donors whose generosity has made this episode possible.
Bitcoin also accepted: 1HMPK1zFCLopAvNEvR3aehFU1tSvHeWkTS

**CREDITS:
Music orchestration by Adrian Sergovich, based on 'A Game Of Thrones' theme by Ramin Djawadi:
Beat by One Tone:
Instrumental re-working of John Farnham's 'You're the Voice' by Steve Proctor:
Original Johnny Farnham music video:
Julian Assange's vocals are sung by Chris Doheny; recorded by Jonathan Dreyfus and Craig Harnath @ Hothouse Audio St. Kilda.
Guest appearances by:
Sean Bedlam as Kevin Rudd
Ellen Burbidge as Julia Gillard
Julian Assange as Julian Assange (really)
Voices for Kevin and Tony performed by Ming Lang of
Voice for Julia performed by Lucy Cahill
Make-up courtesy of Rosie Dunlop
Images and artwork by Photoshop ninja Zoe Tame:
Blood and gore special effects and intro by our Rap News fx-wizard, Jonas Schweizer.
Props to Zoë Umlaut from Umlautronics for creating the superb props
Our Ecuadorian Embassy film crew: Ibrahim Serra-Mohammed, Juan Luis Passarelli, Jose Luis Passarelli and Stella; thanks to Sarah Harrison for tactical assistance
Vaarunika Dharmapala for kind hospitality in the UK.
Our friends Ben Erwin and Nick W. for technical assistance and advice
Jillian, Julie, Isabelle and Sally for brainstorming conversations about misogyny :)
Koolfy from for creating the sync'd English captions for all our episodes, including this one.
Video and music edited by Giordano